There is more to a chicken than meets the eye. It’s easy to dismiss chickens – where do you think we got the phrase ‘bird brain’ from? But, we’re here to tell you, they are smarter and more interesting than you think. Here we’ve listed 10 surprising chicken facts that we bet you didn’t know!

It’s widely believed that chickens have poor vision and are colour blind. This is actually a myth. They have superior colour vision to humans, which is a result of a well-organised eye, structurally. Chickens have five types of light receptors whereas humans only have three, meaning chickens can see many different colours more clearly. 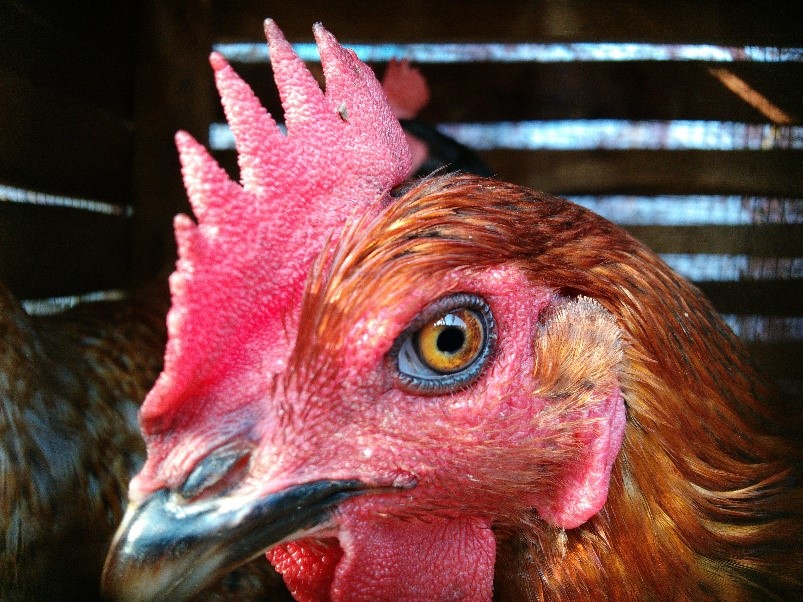 Chickens lay different colours eggs depending on the breed.

Chicken eggs come in a variety of colours, which is determined by the genetics of the hens. The breed of the hen will indicate what colour the egg will be. For example, an Orpington chickens lay brown eggs and Lenghorn chickens lay white. Also, the Ameraucana breed produces blue eggs.

Chickens can run up to 9mph in short bursts, so trying to round up chickens into a coop can be a challenge. They are extremely agile too, which keeps them safe from predators.

A chicken is 75 per cent water 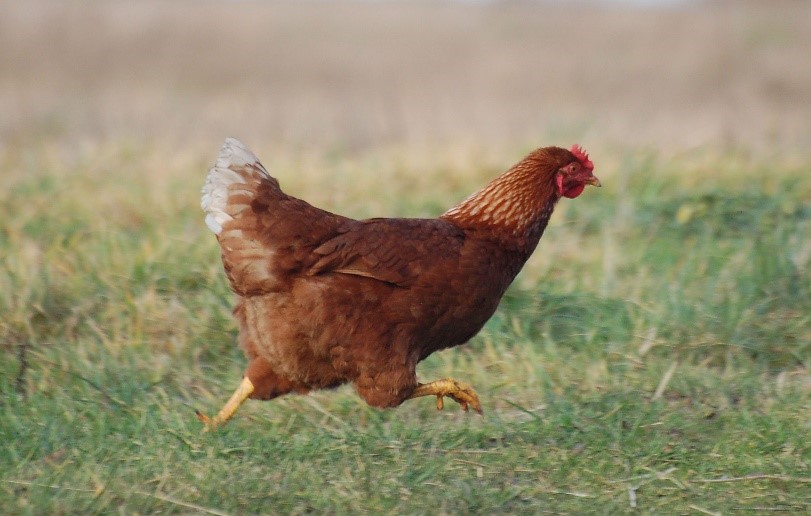 Chickens have a third eye lid made from a transparent membrane that opens and closes horizontally, sliding from front to back. Its located underneath the other two eyelids, but acts independently from them. If you pay close attention to a chicken’s eyes, you can spot it, but blink and you’ll miss it.

The earliest chicken joke is dated to 1847

‘Why did the chicken cross the road?’ is the oldest chicken joke. Many people know the answer as ‘to get to the other side’. This parodic punchline became widespread in the 1890s and there have been all sorts of variations since.

Chickens experience REM sleep just like humans and other mammals, which means they get a period of “rapid eye moment”, signifying dreaming. The only question is, what do chickens dream about?

Hens’ combs get bigger before they lay

When a hen gets close to being ready to lay an egg, their combs will get larger and turn a deep red. It’s quite a contrast to what a hen looks like when they’re young. Their combs are extremely pink when young.

Manage Cookie Consent
To provide the best experiences, we use technologies like cookies to store and/or access device information. Consenting to these technologies will allow us to process data such as browsing behavior or unique IDs on this site. Not consenting or withdrawing consent, may adversely affect certain features and functions.
Manage options Manage services Manage vendors Read more about these purposes
View preferences
{title} {title} {title}